John Nichols Band has been performing privately & publicly across the mid-Atlantic since 2015. JNB is a country/rock band with a massive song list crossing multiple genres including 80’s, 90’s alternative & Indy rock. JNB members have worked with Grammy winning & nominated artists & producers on their debut EP and supported legendary artists such as Santana, Aerosmith & more! 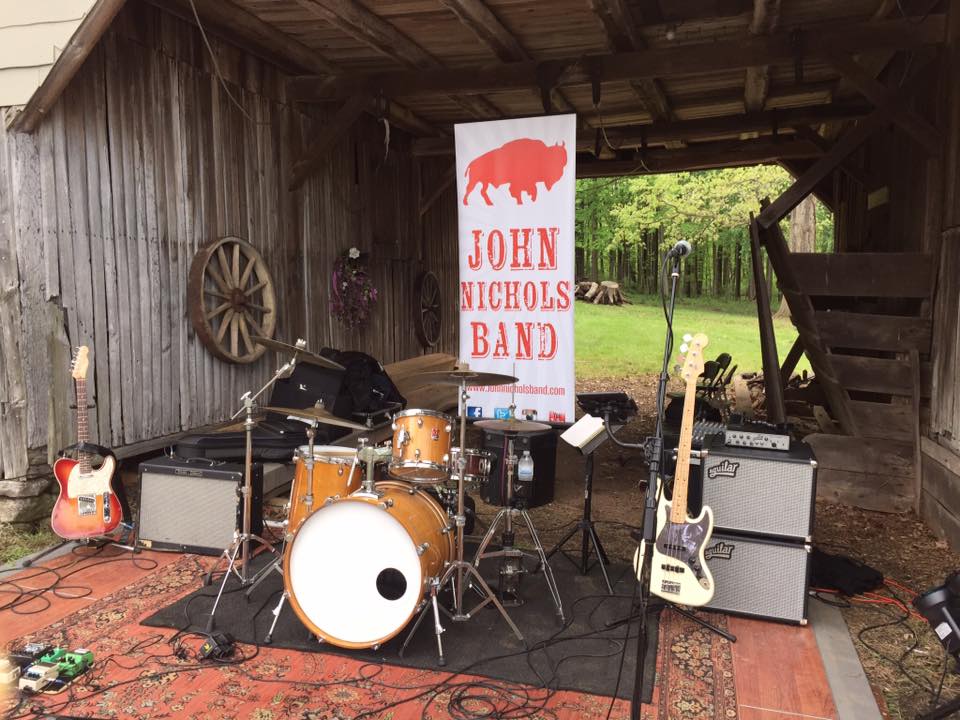 Book JNB For Your Next Event!

His combination of modern and outlaw country, rock, bluegrass, and even folk, along with high production values, however, creates a flowing, upbeat, and melodic atmosphere from the first to the last track. Each song is topped with Nichols’ passionate and sharply rich vocal delivery.

Bring an authentic Country & Rock band to your next event or party! Contact us today for your personalized quote!

We Provide professional Sound & Lights for every private event! With up-lighting options. Let us help you create the perfect party!

Check out our massive list of your favorite Country, Rock, 80s songs and more!